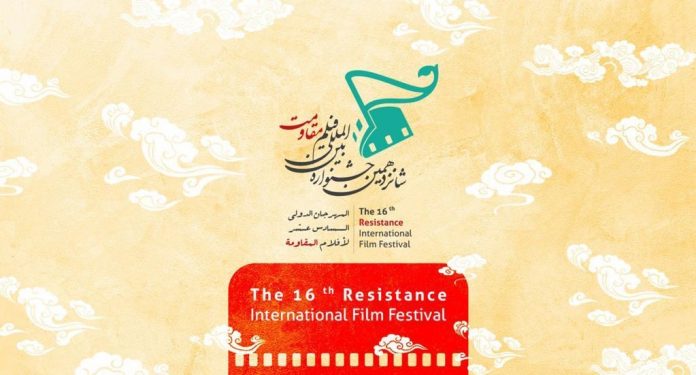 Every year the organization committee of the Resistance International Film Festival (RIFF) questions and explores different aspects of social responsibility and adds new categories to the competition program. This year its definition is expanded to include dealing with the invisible threats such as viruses. A new section called  “Health Defenders” is added to the festival’s program to document and show health workers fighting the COVID-19 and thus sacrificing their lives on the path of protecting society’s health.

This festival for now is the only cinema event dedicating the biggest part of its program to this pandemic, and the organizers hope that it would help to gather different experiences in one place, and also to promote a further documentation of the recent events as it would become crucial evidence for the future generations.

Organizers of the festival announced that filmmakers from the United States, Brazil, Spain, Italy, Britain, France, India, Turkey, Iraq, Germany, Pakistan, Portugal, Russia, Malaysia, Mexico have already submitted more than 300 films to compete in this section of the festival and thus to express their gratitude to the health defenders from all around the world.

Mexican short film “Gratitude” directed by Jorge Salgado Ponce submitted for this section has been nominated for the festival’s prize and received favorable reviews from the festival’s jury.

Resistance International Film Festival is divided in two parts that will be held on separate dates. The first part that includes “Health Defenders” section and is currently underway in Tehran has started on September 21st and the second part dedicated for the “Main Competition” is scheduled for November 21st-27th.

This year the event will go online due to a spike in the coronavirus cases in the country. For more info please go to: http://moqavematfilmfest.ir/en/ 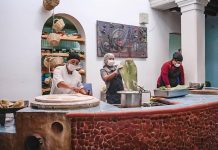 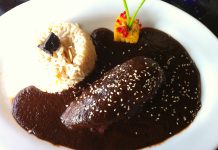